Meeting called to order at 6:00 pm

A. Approval of Minutes from July 13, 2020. One typo corrected.  Motion to approve minutes as corrected made by Durkee, Leone seconds.  Minutes approved  5/0

Approval of Minutes from Aug. 4, 2020 Interviews for Village Treasurer. Motion to approve made by  Durkee, Sternburgh seconds.  Minute approved  5/0.

Rosemary Naulty  (unable to attend) sent a report read by Clerk Reed. Four Land                Use permits have been issued and three properties on Main St. Have been cleaned up following Zoning Offices notifications of violations.

Treasurers Report- Not available due to resignation of Treasurer.

B.Paving-  Discussion of road fund balances and allocation of funds in accordance with State of Michigan regulations. Motion to transfer $10,000 from Major to Local Road funds made by Leone,  second by Durkee. Motion carries roll call vote 5/0.

Motion to give contract to Ron Brown & Sons to pave the the rest of Link Drive to the back of the Honor Plaza for the low bid of $13,647 Made by Fast, second Durkee. Motion carries roll call vote 5/0.

VII. Reports:  Maintenance/Street administrator- Read by Doug Durkee. Adkins not able to         attend but assures Council he will be attending meetings in the future after dropping job coaching football.

Park Committee –  Deb Reed comments on the good maintenance of Maley Park and how much       use it has been getting.

Correspondence- Letter from Harold Saffron continues to makes statements about the former right-of -way adjacent to 2307 Mill St. that Village Council discussed abandoning in 1991. A second letter criticized the Clerk’s job performance. A letter inquiring about the position of Deputy Clerk was received from Anna Grobe. 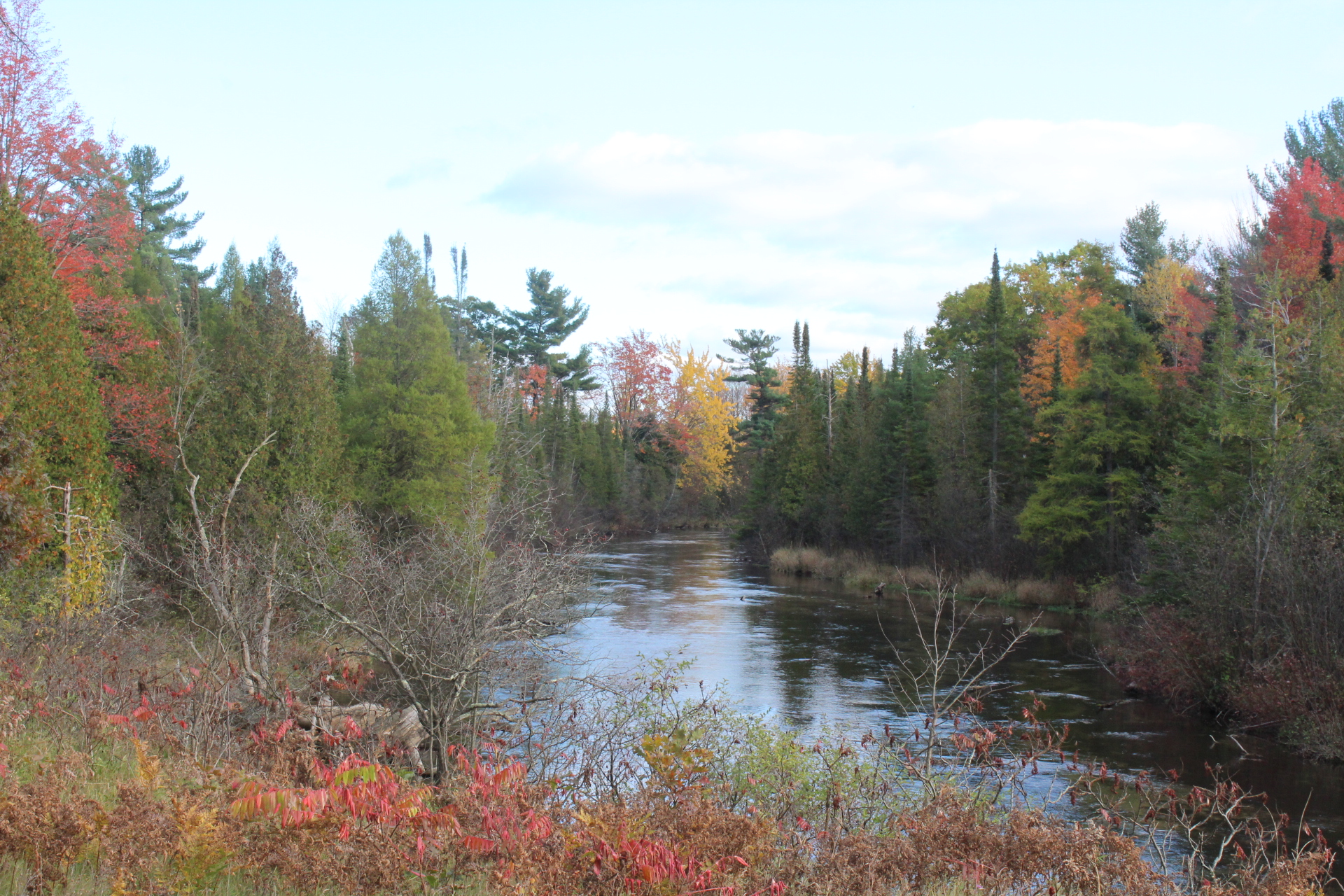